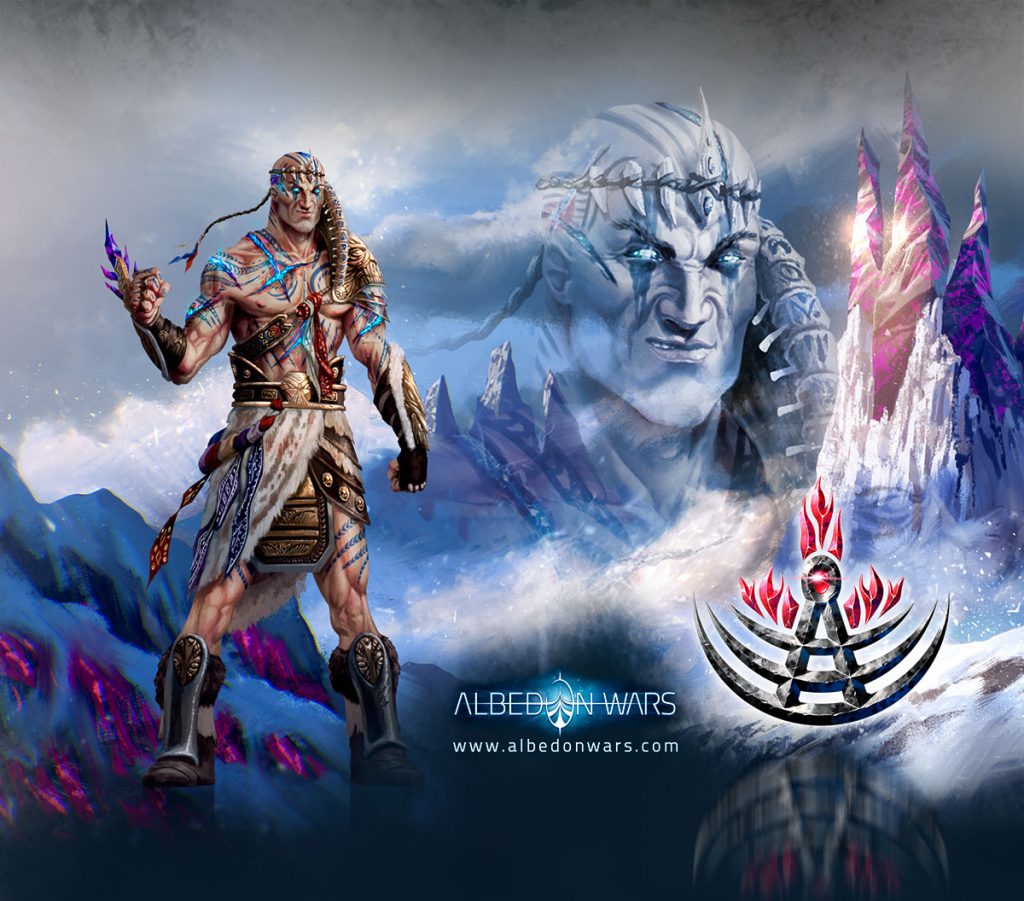 Jarnis, supreme authority of the faction and general of the troops, returned to his tribes so changed as to be almost unrecognizable. Possessed by an uncontrollable anger and the darkest madness, he is now worshipped by the Amakhi as a divinity, the sole survivor among the settlers from Nolaos who defied the impact of the Albedon comet.

With his strong influence, Jarnis established the Council of Tribal Chiefs, based in Jaganar, to keep the entire faction under his control. However, the tribes had by now acquired their own identity, in some cases very distant from that of the Nontu who had originally landed on Krenus.

The Council has different tasks: it establishes the common line of conduct between the tribes, acts as a court of law for disputes arising between members of different tribes – if they manage to reach the Council – and lays down the military tactics and policies against the Vertu faction.

The Head of Amakhi and the Council as well as Supreme General of the faction is Jarnis himself, a skilled strategist but unable to arrange effective long-term tactics because of his thirst for revenge against the Vertu.