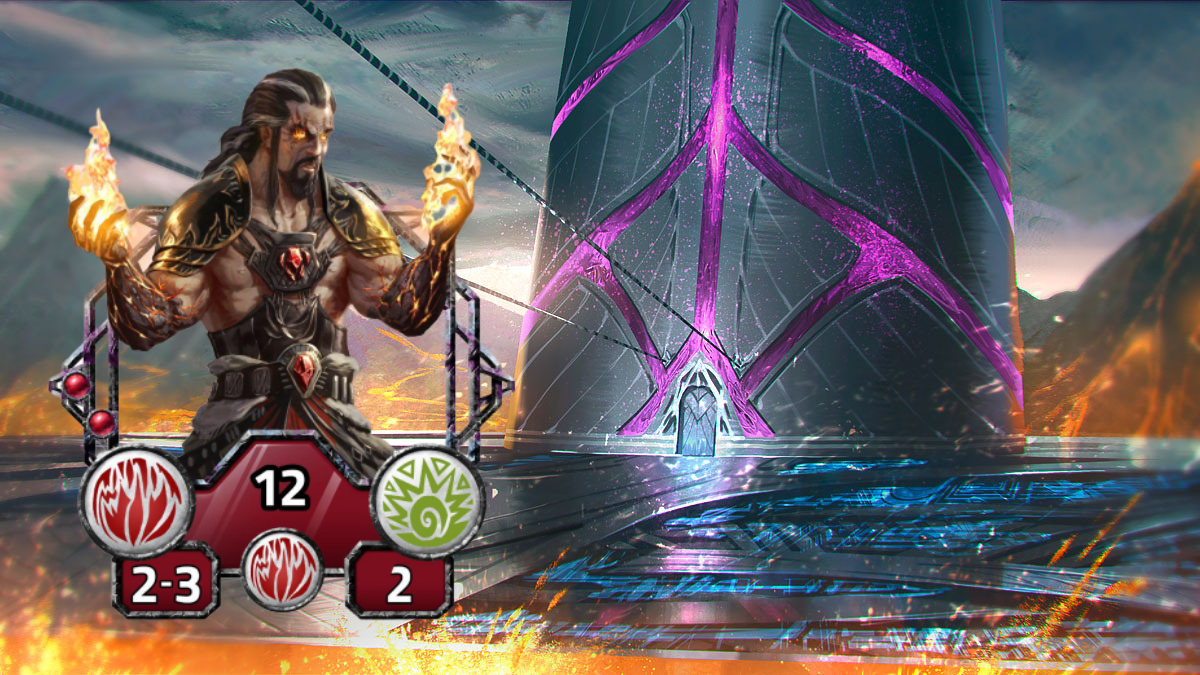 We would like, first and foremost, to thank all our day one players. We are grateful for such a display of trust and enthusiasm.

In a few days we received plenty of feedback that we are channelling in the game to make Albedon Wars the best experience it can be, this is the reason we are in Early Access after all!

The more dedicated players have experienced and enjoyed the full scope of the strategy, the combat and the unique feeling of sharing a goal with a community.
On the other hand, some of you have found the tutorial and the first part of the storyline to be a bit slow and some combat animations to be unnecessarily long.