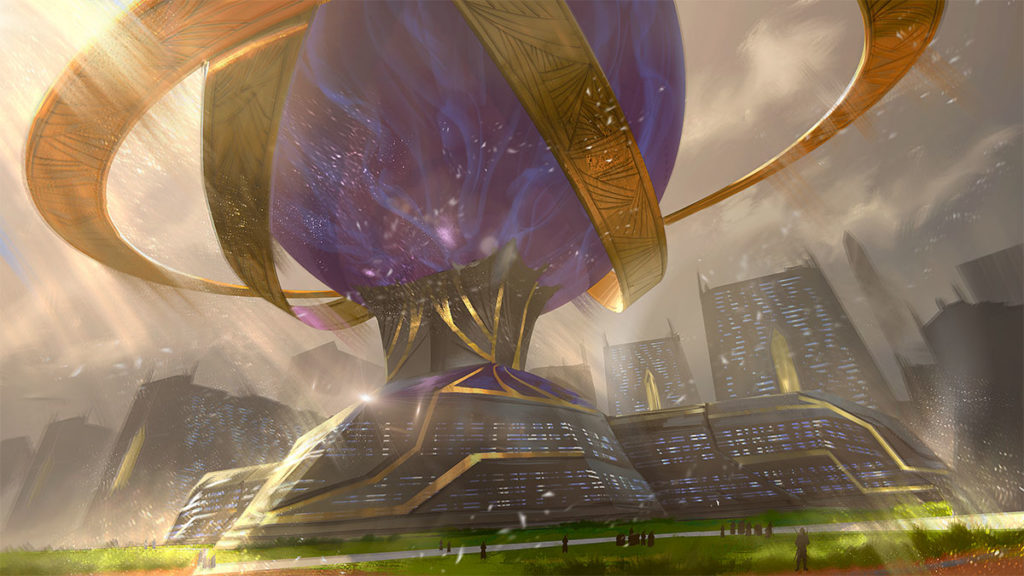 We are proud to announce that the new version of Albedon Wars is now available and includes many improvements.

The game was released in Early Access last fall and since then we’ve had a lot of feedback.

The setting and the game mechanics were very much appreciated by those who had the opportunity to explore the game in depth; others on the other hand weren’t able to enjoy them because they stopped playing early on, bugged by an overall lack of polishing and an underwhelming initial experience.

We decided therefore to work in these months not only on new features, but also on making the Albedon Wars experience more enjoyable from the start, focusing on quality of life changes and polishing.

To ensure a harmonious and satisfying result we had to work on several fronts in parallel, and we opted for a big single release instead of small incremental updates.

Download the new version to experience all the new features and stay tuned for more incoming updates and detailed insights!