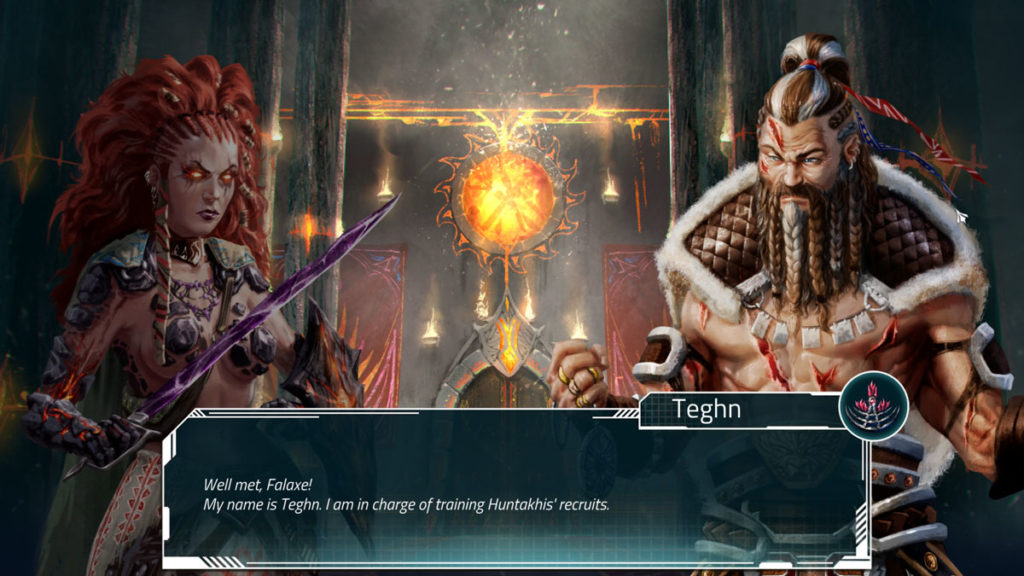 As anticipated, in the new version of Albedon Wars the tutorial is no longer an introductory and separate part of the game.

Initially we liked the idea of a training camp, a sort of Colosseum where recruits challenge enemies in the same way as the ancient gladiators.

Unfortunately this idea turned out not to be very effective, and by looking at the streamers, asking new players’ opinions and evaluating the game analytics we noticed that this first part was particularly weak and uninteresting.

Therefore we decided to merge it with the first part of the story, in order to immediately introduce the players to Krenus, a cruel and ruthless world certainly more fascinating and immersive than a simple arena. 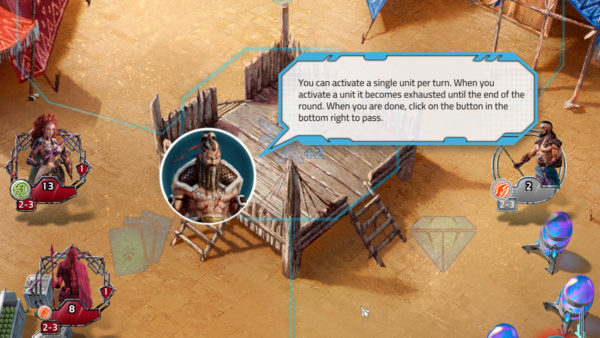 But we didn’t stop there: one of the strengths of Albedon Wars, which also distinguishes it from other games in the genre, is its mechanics of conquest and multiplayer Live Quests.

To get to see these mechanics players had to finish the main story first, which takes hours of gameplay.

We decided then to introduce a new PvP area that players can access very soon in their journey.

We’ll talk in detail about this new zone in the next update, so stay tuned!