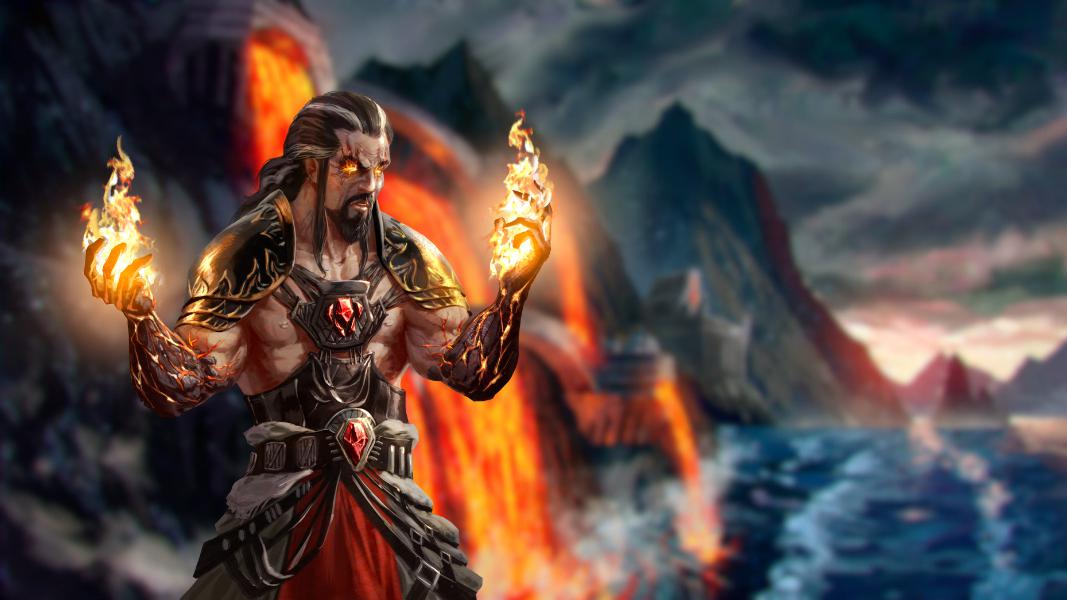 Zoman is a young Ukuba full of energy and expectations. His self-confidence comes from an instinctive nature whose intuitions are almost never wrong.

One of his greatest limits is having poor powers of reflection, offset by an unusual degree of courage. Sceptical of the Creed of Hudral because of his personal experience, he always carries out any orders he receives.

Even if for his companions of adventure he is not easy to get along with, as a hunter and a warrior he is matchless, both on a mission and in battle.

Kidnapped at a tender age by a group of robbers Without Lineage, once freed, he was held for a long time among the humblest ranks of the Ukuba until his early youth when he demonstrated his worth in the various trials.

Often mocked by his peers in his youth, he has seen many of his former companions of captivity sacrificed to the God Hudral in the name of a creed which he is unable to adhere to despite all his efforts.