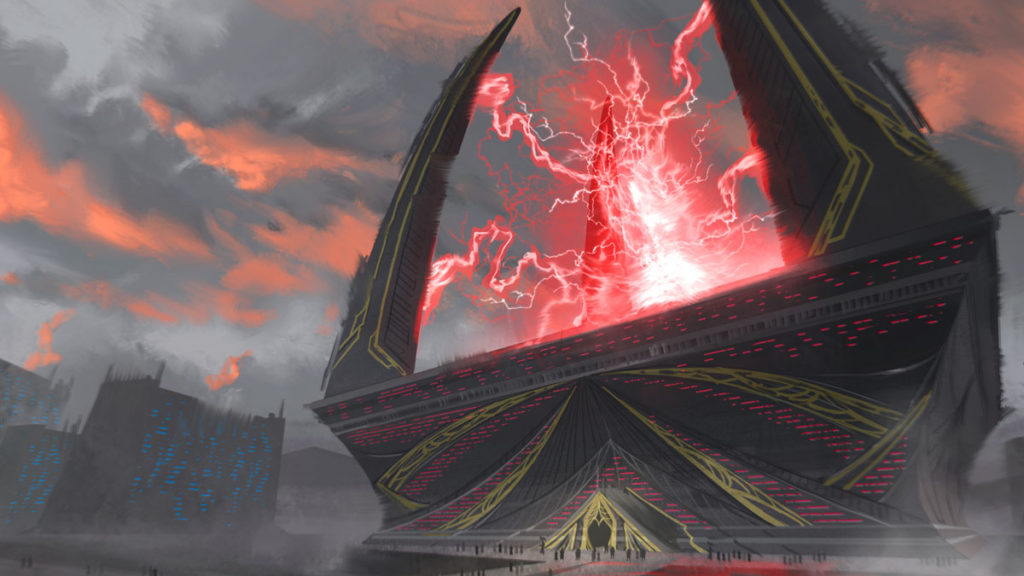 Following the first update we released some hotfixes while we worked on new content and polishing. 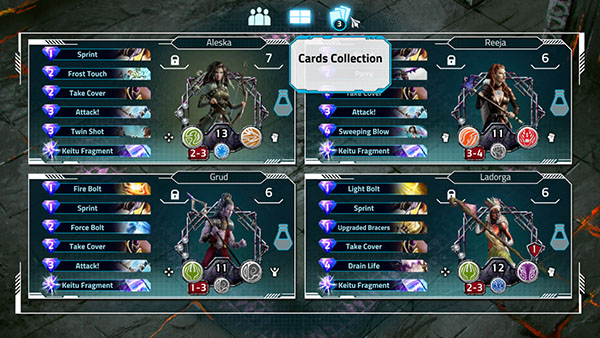 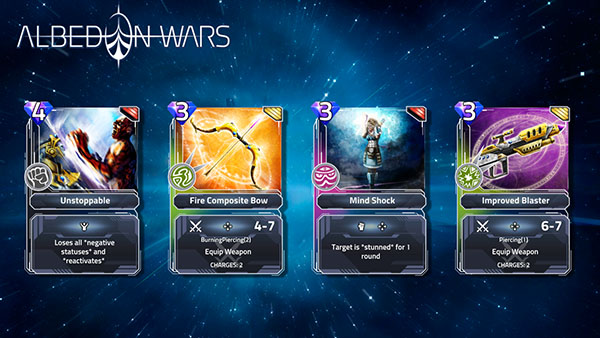